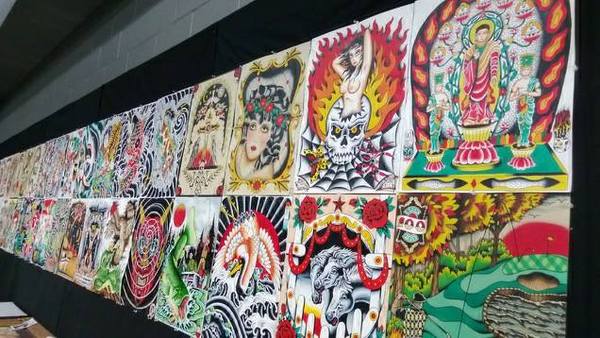 Everfest's Take Austin’s Star of Texas Tattoo Art Revival is a four-day festival and convention held annually at the Austin Convention Center. Featuring tatted-up performers and skilled tattoo artists, this festival features a unique balance of entertainment and education. Seminars are offered for those interested in tattoo art history, form and meaning. Tattoo contests are held throughout the festival, allowing brave attendees the chance to have the craft practiced upon them by professional, skilled artists. 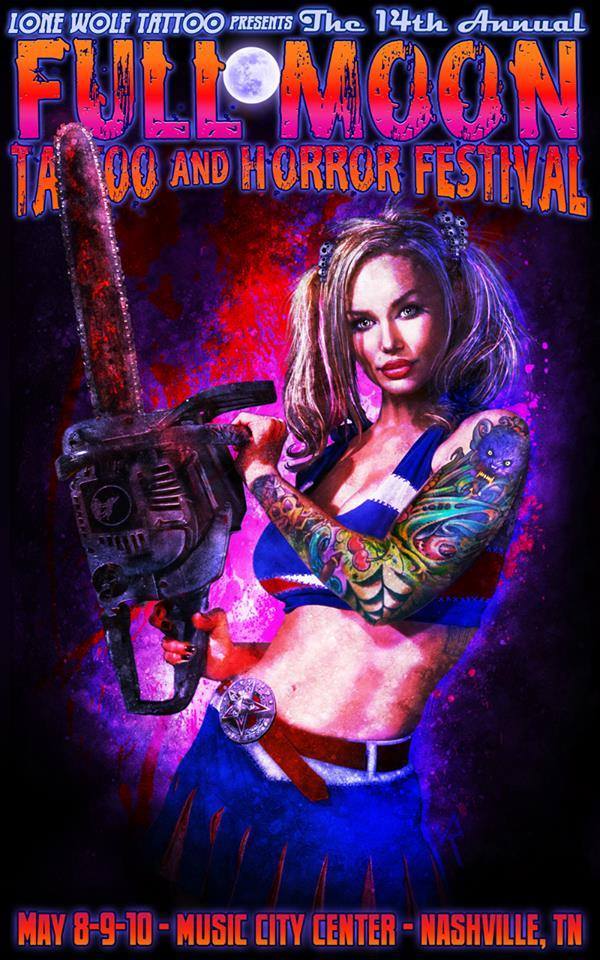 About This Festival Location

Everfest's Take As one of Nashville’s more unique events, the Full Moon Tattoo & Horror Festival revels in the frightening, relishes in the weird and just so happens to attract some of the finest tattoo artists in the country. Each year in April, film stars and highly esteemed tattoo artists gather for three days of horror film screenings, costume contests and tattoo competitions. Guests can even get a tattoo from one of the many award-winning professionals who gather together at the largest festival of its kind in the South.


Knives & Ink: Chefs and the Stories Behind Their Tattoos

Anyone who encounters a chef while dining out is bound to have seen them: arms and other body parts covered in elaborate tattoos. Chefs of André Soltner’s generation did not covet them, but for younger cooks, the tattoo seems to have supplanted the toque as part of the uniform. They’ve been documented in a book with a sampling of ink adorning the bodies of dozens of chefs, male and female, precisely drawn by Wendy MacNaughton. Pigs are very popular; John Prescott of Eden East in Austin, Tex., has one on his head. Some, like the bee behind the left ear of Angie Mar, the chef and an owner of the Beatrice Inn in Manhattan, are discreet: “Knives & Ink: Chefs and the Stories Behind Their Tattoos (With Recipes)” by Isaac Fitzgerald and Wendy MacNaughton (Bloomsbury, $24). 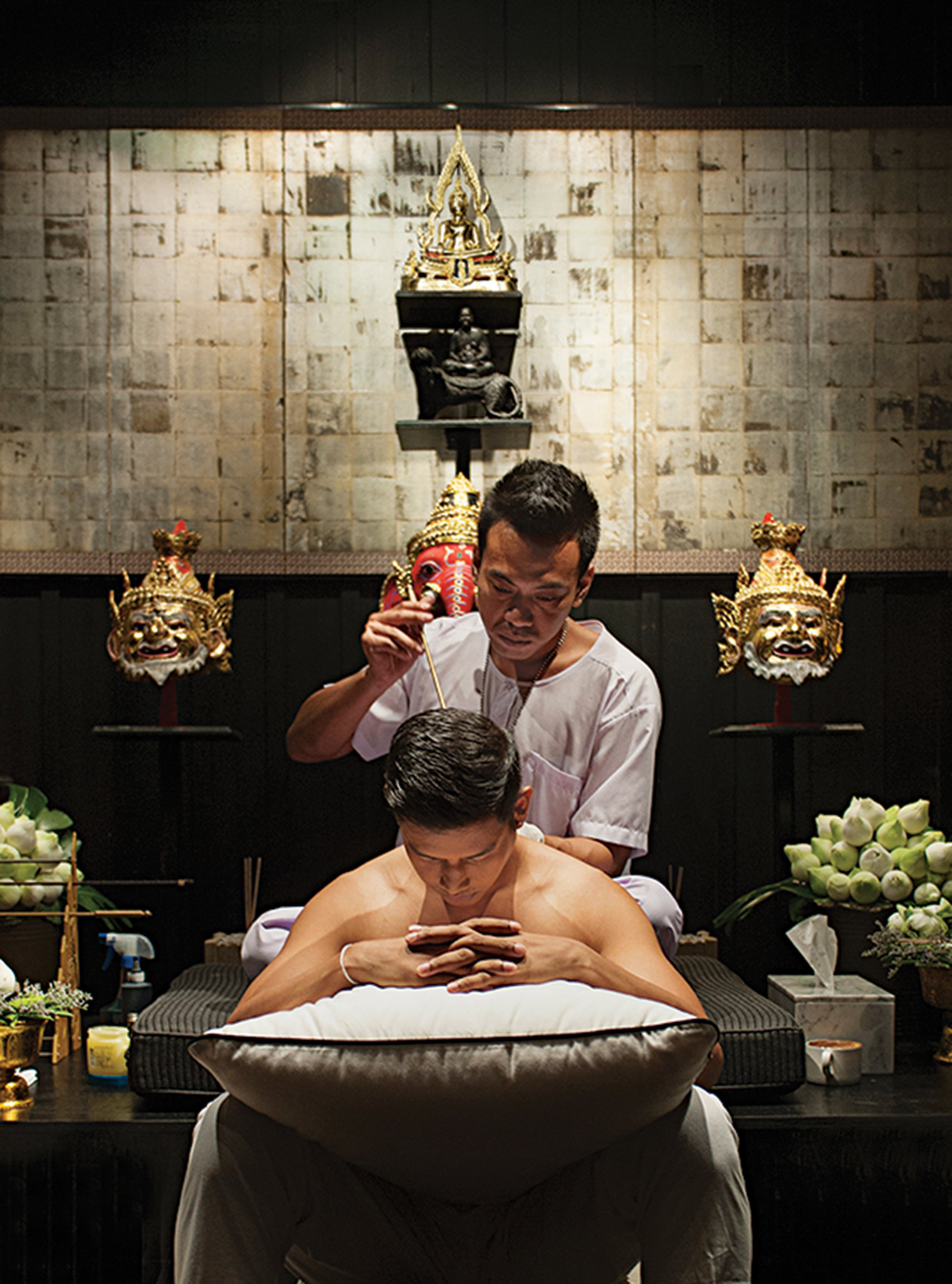 When in Bangkok, Consider a Thai Tattoo

After years of shuttling guests to Buddhist temples to be inked by monks trained in an ancient style called sak yant, the Siam Hotel decided to invite a former monk named Ajahn Boo to set up a studio in its spa. According to sak yant tradition, the design and placement of these enduring souvenirs — believed to offer mystical powers, protection and luck — are mostly in the hands of the tattooer. The American tattoo artist Scott Campbell recently experimented with a similar concept, offering free tattoos to anyone willing to blindly put their arm through a hole in a wall and accept whatever he created. 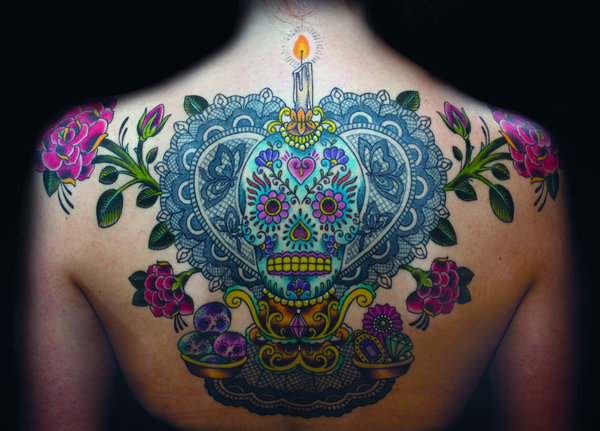 Our Bodies, Our Ink

Among the first mainstream American celebrities to openly wear tattoos was Janis Joplin. On her left wrist, she had a Florentine bracelet. On her chest, she wore a small heart — the size of a candy heart. “Just a little treat for the boys,” she told Rolling Stone, “like icing on the cake.” It seems like only yesterday that tattoos were rarities, like certain crows. They were worth commenting upon, either for their beauty or their banality. Now tattoos creep like vines along the arms, legs and torsos of nearly everyone you meet. If print is dead, ink is undead — and on the move. There’s been some sophisticated fiction about skin and ink. I’m thinking especially of Sarah Hall’s novel “Electric Michelangelo,” a finalist for the 2004 Man Booker Prize. But it’s a lacunae in our literature that there hasn’t been a definitive nonfiction book on the topic, a volume that packs sociology and criticism and history and memoir into a dense sleeve, as a tattoo artist might put it, of meaning.

Thank you for visiting Tattool.neocities.org. All rights reserved.